I've struggled with my weight and diet for most of my life, and have always hated any type of exercise. I not only found it to be a massive chore, but it was also really intimidating to get started due to my size. I was really down about the fact that my weight was so out of control, and my social life was pretty much non-existent.

I first joined Jones' Fitness after attending a newbie night back in July 2018. Nick and Aiden were so welcoming (and the fitness studio so dark!) that it actually made it easy to go to the first class, and then it was even easier to just keep on going.

I mostly stick with Exert because I like the fact that no-one is looking at you, and that no two classes are ever the same. Sometimes I still don't want to go (especially at 6am!), but afterwards I feel better every single time, and the improvements in my health and fitness have been enormous. Since January, I've lost 3 stone 10lbs, and I'm now less than a stone from my target weight. For the first time ever, I actually feel in control of my eating and my health.

Aiden made a comment that first night about how even he doesn't always want to do the right thing, but he ultimately wants to be the best version of himself, and it really resonated with me. When I want to ignore the 5.20am alarm, or the takeaway menu is calling to me, I always ask myself if it's going to achieve what I want in the long term; that is usually enough to keep my bad habits under control. If that doesn't work, then I just remember all of the hours of hard work I've put in at Jones', and I know that I don't ever want to go back to where I was before. 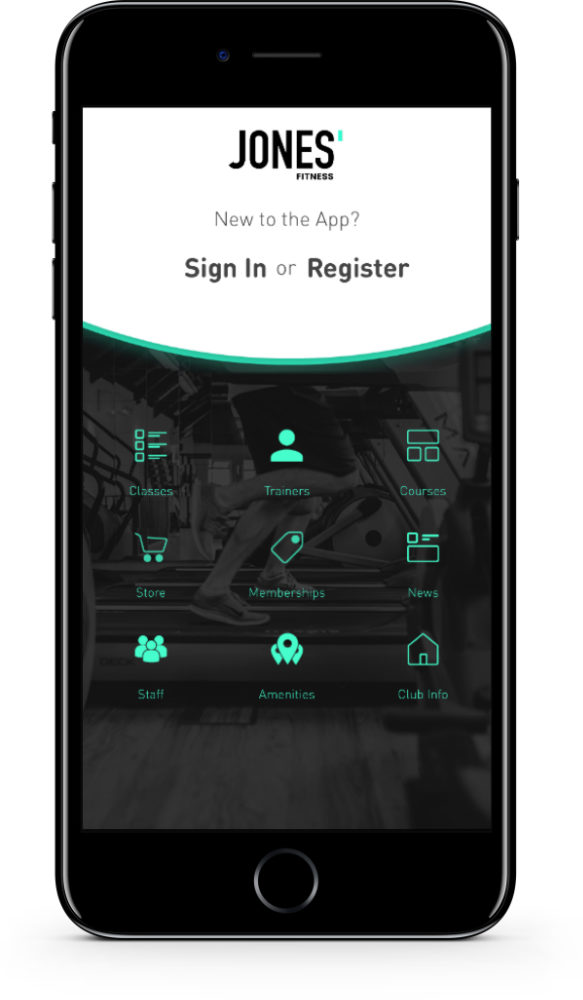 Get the Jones' app today and benefit from: